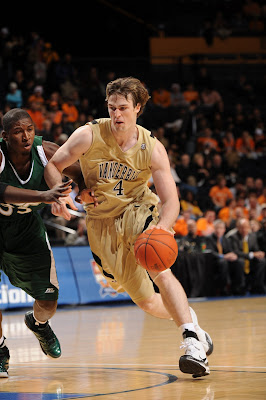 By A. Boggs - Vanderbilt junior center A.J. Ogilvy was named to the preseason All-SEC first team by the league’s coaches in a poll released today by the SEC Office in Birmingham.
Posted by A.Boggs at 4:03 PM