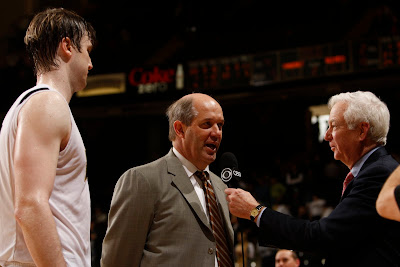 BOSTON (MA) -- Vanderbilt head coach Kevin Stallings was announced as one of the fifteen finalists for the 2010 Skip Prosser Award, an award established last year to honor recipients who not only achieve success on the basketball court but who display moral integrity off of it as well. The finalists were announced on Wednesday.